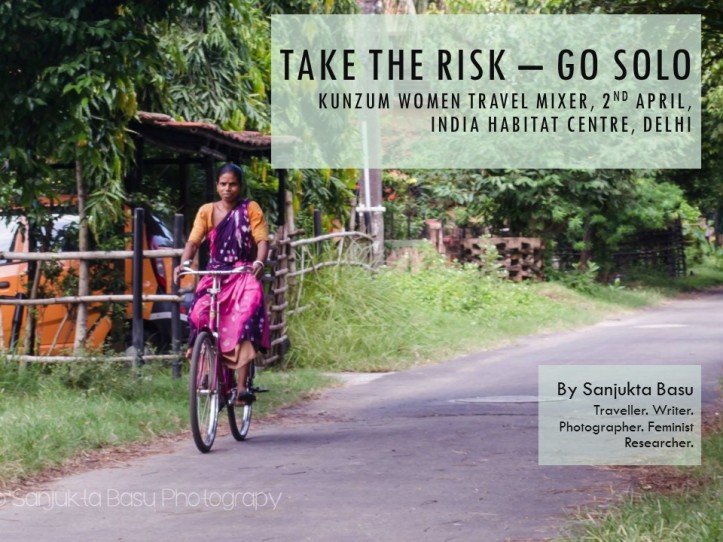 This is a presentation I gave at the Kunzum Women Travel Mixer in April, 2016 New Delhi. Take the risk – Go Solo was the title of my talk where I shared my SWBT experience. Below are the slides of my presentation with notes. I also shared them on Twitter as part of India Is Calling campaign by Kunzum.

SWBT started with a shallow intention. I was just trying to impress a man I had a crush on  that I too can be a bohemian nomadic traveler like him. He used to tell me his travel stories and I got competitive. I wanted to do what he was doing, travel with truck drivers, stay with strangers in nameless villages. But voices in my head told me, its not possible for women in India. A woman would be raped and killed before she can reach anywhere in her first journey itself.

How women imagine public space or the world outside home is very different from what it means to men. Let’s begin with our present imagination of the public space. The photos below, reverse the gender and ask yourself, is it easy to come across such images? 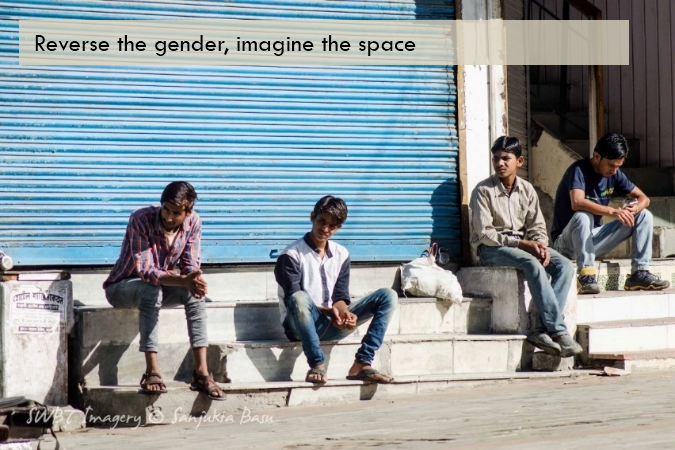 Women’s rightful place is kitchen. Sure men cook too, but is it common to see traditional kitchen like this with reversed gender?

Even inside kitchen there’s gender segregation of space which is decided based upon power structure and public or private gender roles. The father / patriarch of the family sits away from women, and closer to the guests because guests here is a matter of public activity. Women of the house have no business communicating with the guests. They just cook and serve and go sit in the back.

Gender Segregation is common. The home is private space meant for women, while the world outside is for men. This practice has been there for centuries through every civilization all over the world. Gender segregation of space makes public space unsafe for women and denies them the right to access health, education, financial independence, justice system, socialization, fun, and entertainment.

Of course Modern women go outside for many work. But they are always expected to walk straight line from home to outside and come back in time. No purposeless loitering is allowed. Why? If a women gets raped in a public park in dark or even day light, first question would be asked, “What was she doing in a park?” Why? 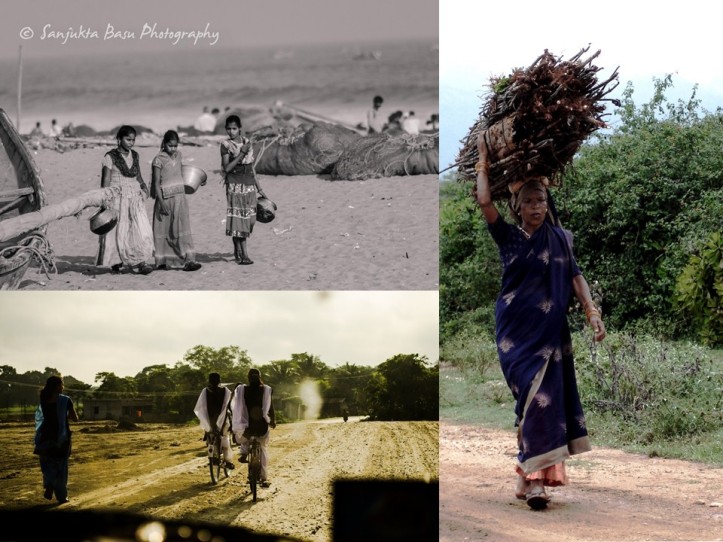 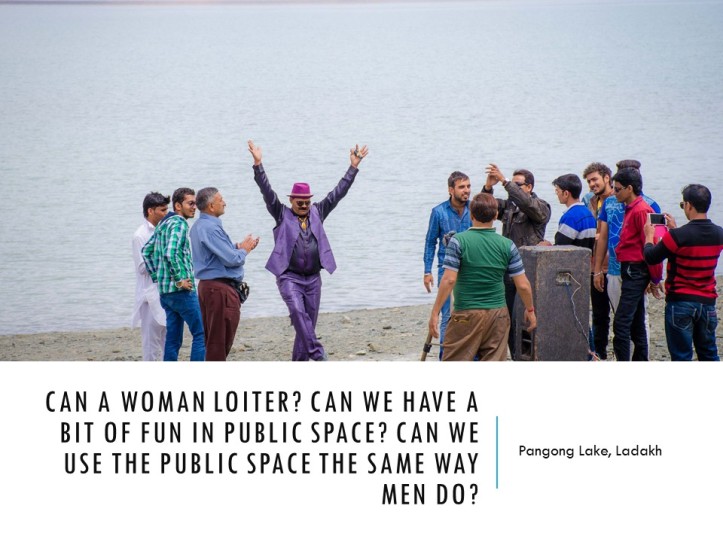 But why not loiter? Why can’t women have some fun in public space? This question was raised by feminist scholars in the book Why Loiter. “Only by claiming the right to risk women can truly claim citizenship of the state,” book argues. 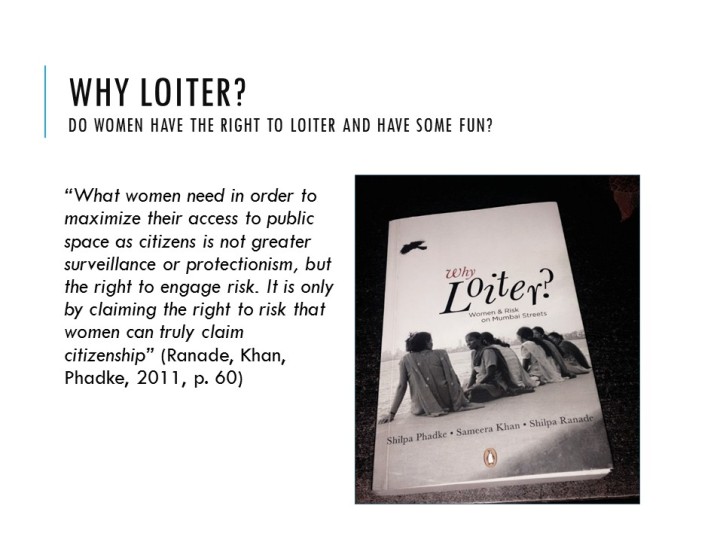 How unsafe it really is? Can a solo woman traveler or adventurer embark upon the same journey as men do? I decided to find out myself. 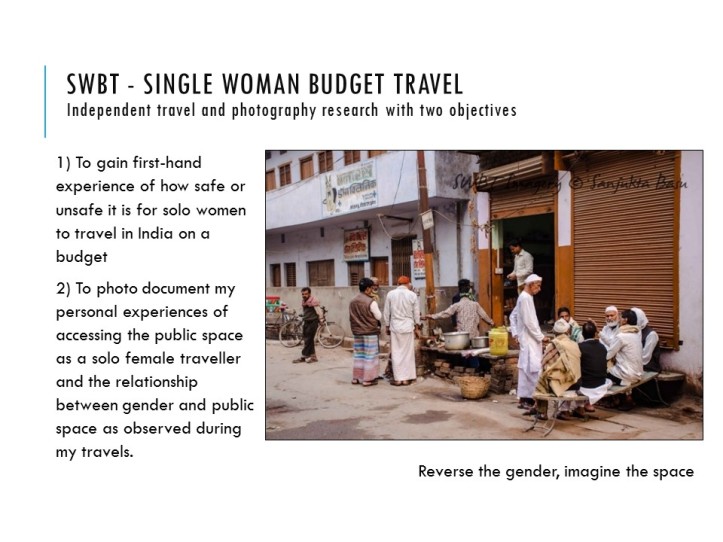 I decided to do this on a budget because often safety comes with a price tag, to avoid being groped and pinched in the bus, we take a cab; to avoid getting pushed and shoved in the general class we take the AC class. I went on budget taking public transportation, staying at very cheap hotels with a room rate of Rs.500 or less, eating at dhabas, or from street vendors.

First trip was to Tanakpur, Uttrakhand and initially it was scary. The ISBT was all dark and empty, hardly any women. The bus I took was also dark and there no other women.

But soon my inhibitions was dropped 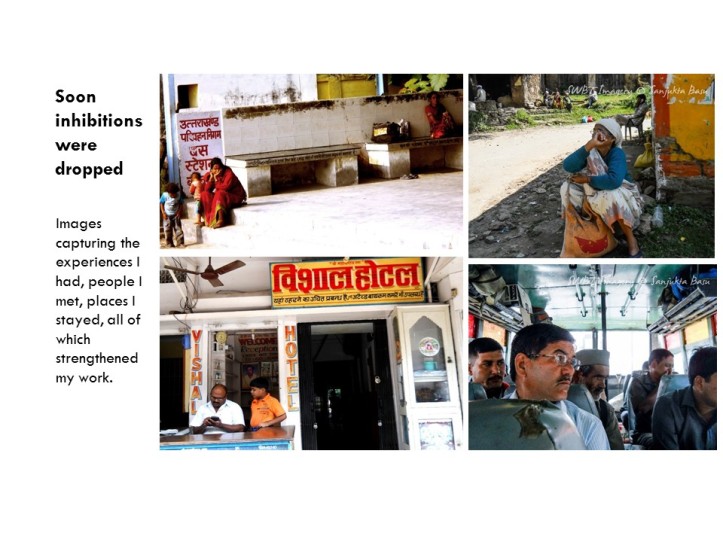 I learned that solo travel is not as unsafe as we imagine. We just have to take the risk, go out and reclaim the space. Paan bidi shops are one of the most gendered space. Especially at nights it is a danger zone. But I make it a point to buy cigarettes from tiny dark paan bidi shops at nights in all my ‪travels just to see people’s reactions and behavior. I have never felt unsafe. Same is with hotels and restaurants. These people usually mean business, they are not interested in judging you. Yet I meet so many women here in the city telling me they feel awkward buying cigarettes alone. I say try. Take the risk.

By traveling and loitering women can make public space safer for other women, change the public imagination of the outside space. Girl alone at tea shop reading newspaper, a change in the imagery. When I travel I also collect such photos. 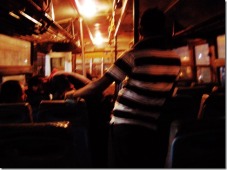 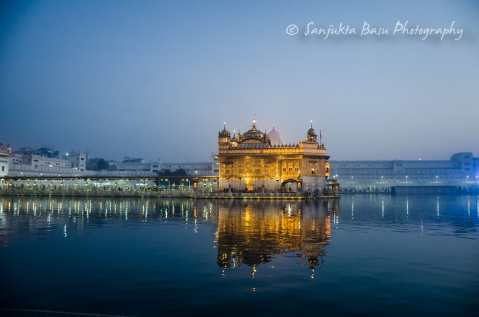 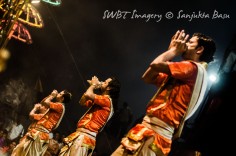 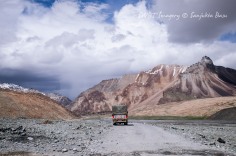